The MOON*RAY may be called a talisman that protects against evil. 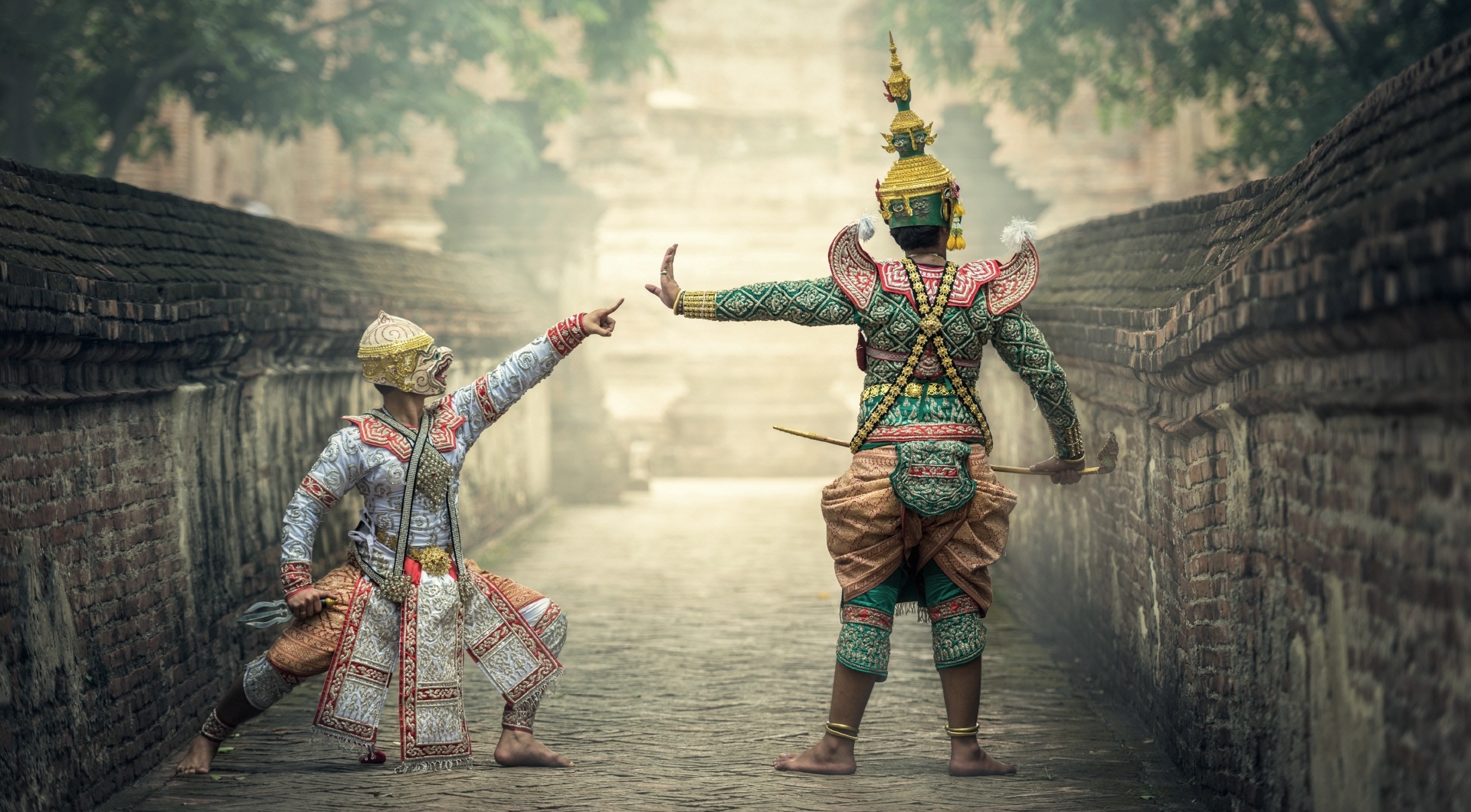 The pure silver used in the manufacture of this pendant is known for its soothing, anti-inflammatory and antiseptic (germ-reducing / germ-fighting) properties.

Wearing the MOON*RAY brings out the wearer's inherent hidden potentials and promotes the theme of "self-love". For this reason, this pendant may be predestined for artists who do not (yet) dare to present their creations to a large audience.

This wonderful pendant has a special effect on the head area and may be an interesting help for chronic migraine. The cause of migraine is practically always related to stomach problems due to undigested events from the past.

A pendant that unfolds its full potential especially after sunset. The MOON*RAY may be helpful for people who suffer from nightmares and have trouble falling asleep.

Special features of the large MOON*RAY: On one side, the large MOON*RAY has eight recessed rays, while the "back" side is flat. The number 8 is symbolic of the planet Saturn. Venus and Jupiter were considered in classical astrology as small and large benefactors.

In the Tarot, the number 8 is assigned to the card "The Force". Among other things, the 8 stands for power and abundance. 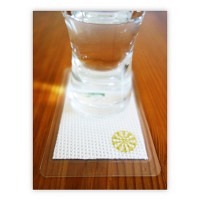 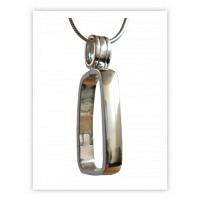