Already for thousands of years, earth energies such as underground veins of water are well known to mankind. Only unto about 300 years ago, both in Europe and elsewhere, the presence of earth radiation was often taken into account when constructing a house.

The helpful and unhelpful effects were very well known at that time. To detect this earth radiation, the dowsers most commonly used Y-shaped fresh cut rods from hazel-wood.

Not only in naturopathic circles is it accepted that with most chronic diseases primarily radiesthetic stress and electrosmog is involved. Also medicine is acquainted with this. And if we tell you that for more than 80 years medicine has traded most accurate knowledge on the matter, would you believe it?

Then why not read the works of Gustav Freiherr von Pohl, published in Munich in 1932. The title of the book reads: "Earth Currents - Causative Factor of Cancer and other Diseases".

Further information is published on our partner homepage biotac-geoline.com under the rubric Pathogenic Symptoms. 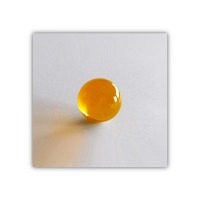 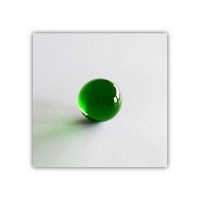 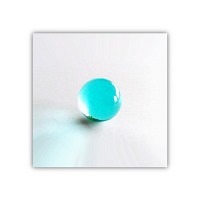 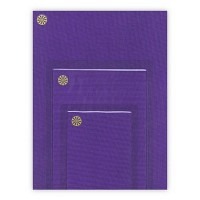 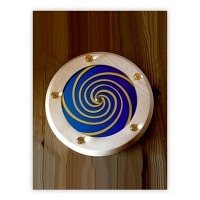 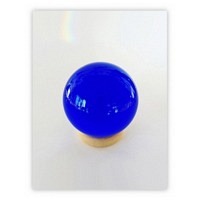